Applications are now being accepted for the new ASCEND Program at Missouri State University-West Plains (MSU-WP).

The ASCEND (Autism Support Can Empower New Directions) Program is designed to help area students with autism transition into college and toward a life of personal success and independence.

The program, which is the first of its kind in this region, offers specialized support services to students so they can successfully navigate a traditional college path and reach personally-chosen goals, university officials said.

“There is no age cap. If you are currently attending or going to attend MSU-WP, you can apply for the ASCEND Program,” King said.

• an application for admission to MSU-WP

Current students need to complete the ASCEND Program application and provide the other documentation, King said.

Once the application has been submitted and reviewed, students will be contacted to schedule a short, informal interview with King. The interviews can be in person or via Zoom, and parents are welcome to join, she said.

A committee will review applications and select students based on several criteria. These include demonstrating:

Those accepted into the program will be notified by mail.

A limited number of students will be admitted into the program, so applications need to be submitted as soon as possible to be considered for selection this fall, King said. Normally, the application and selection process will begin in early winter for the following fall semester.

There is a fee to participate in ASCEND. The cost is $3,000 per semester, in addition to regular tuition and fees for courses. The fee is put in place to ensure the needed materials and program team members are available, King explained.

When students have demonstrated success at MSU-WP and less support and skill building is needed, students can then move from ASCEND to ASCEND-M (maintenance) at a cost of $1,500 per semester, she added.

King said several financial aid options are available to help students cover the costs of the program, including vocational rehabilitation programs which are already in place in the area.

Maxine D. McCarty: The light of a hundred candles

Veterans organization gives thanks to local businessman for support 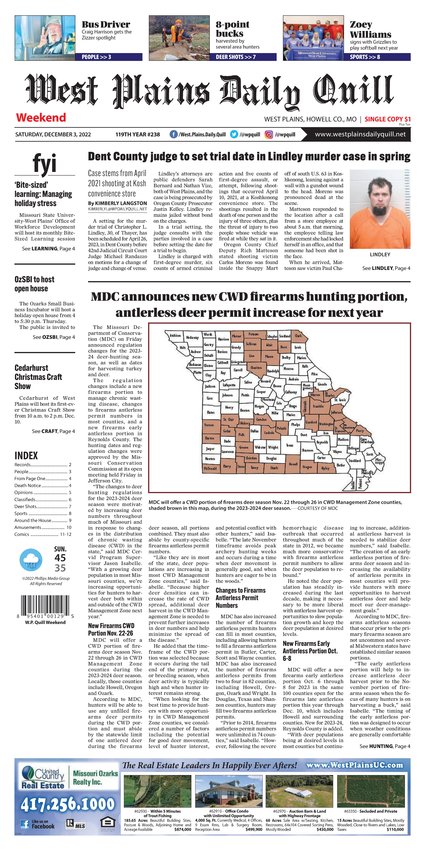