A farmer from Ukraine says as Russia’s invasion of Ukraine continues, the possibility of getting a crop planted for this year dwindles.

Kees Huizinga tells Brownfield Ag News the challenges are mounting. “Ukraine has been brutally disturbed,” he says. “I just this morning got a message from our agricultural association that Ukraine farmers need 200,000 tons of diesel to do the spring planting.”

He says it doesn’t stop there. “The same story goes for seed materials, for spare parts for machines, and labor,” he says. “A lot of guys went to the army so there’s a shortage of tractor drivers. Fertilizers are extremely expensive and hardly available as they’re not being produced now.”

Huizinga says if Russia’s war doesn’t stop soon, it will create a huge gap in the world’s food supply.  “Southern Europe, North Africa, and the Middle East countries – they will suffer from this,” he says. “They will get hungry because food will get much more expensive. I mean wheat already, for January, rose more than 50% for the wheat price.”

He says just 20 percent of the crops in the country have been planted, and the longer the war goes on, the country’s ability to produce food declines. “We need immense pressure to make sure this war stops in the next few days,” he says.

Huizinga is a Dutch farmer who has been farming in Ukraine for 20 years. He’s also a member of the Global Farmer Network, a group that amplifies the farmer’s voice in promoting trade, technology, sustainable farming, economic growth, and food security.

Listen to Huizinga's interview with Brownfield at brownfieldagnews.com. 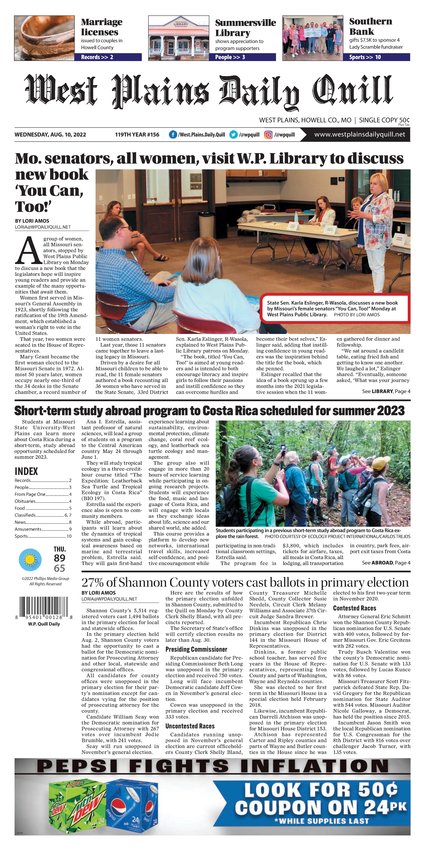