Calving season: Keep you and your cattle safe

Saving calves during calving season is key to a profitable operation. However, don’t sacrifice your own safety in the process.

First things first, it is important to establish a Veterinary Client Patient Relationship (VCPR) with the local veterinarian, getting them acquainted with your operation and your cows. One of the worst things that can happen to a producer is needing a vet and not having one who’s familiar with your operation.

“That way, if you need to call that vet at 2:00 in the morning, they have some idea of what to expect at your operation,” Jesse Fulton, Extension Educator – Director of Nebraska Beef Quality Assurance, says. “If you know a cow needs calving assistance or you suspect that they do, take every precaution not to get that cow agitated before the vet arrives. Increasing that cow’s stress level just puts two people in danger once the vet gets there.”

Prior to calving, producers should also evaluate calving facilities and ensure they have prepared a place to catch an animal in case the cow needs calving assistance. Make sure there is excellent lighting around facilities so handlers and the vet can better assist an animal.

Producers should also have a clear understanding of cow behavior.

“Slow is fast,” Fulton says. “Cattle can only think about one thing at a time, so going slowly allows them to process their thoughts as we’re moving them. Give them time to think about what we’re asking them to do.”

If a cow feels threatened by anyone or anything, she can quickly shift into flight or fight mode, and will run over whatever is in front of her.

In order to focus on an object, a cow often moves its head up and down. When approaching a cow, come in from the side rather than using a direct linear approach. This can be less threatening to the cow.

“Cattle are prey animals,” Fulton says. “They will easily feel threatened by anything that moves like a predator. At any time, but especially during calving, stay out of the cow’s blind spots and move in sharp turns, what we like to call ‘working in triangles’ or ‘zigzags,’ because a predator moves in sweeping turns from side to side.”

Cattle have strong herd instincts, and their natural tendency will be to return to the herd if they feel threatened when you are approaching.

“First time heifers will be especially nervous the first time they calf,” Fulton says. “They’re already not sure what’s going on with their body and when we ask them to do something or try segregate them from their herd mates, it adds to their stress levels. Take extra time with these first-time heifers.”

Regardless of the season or calving location, Fulton advises producers to have a “get-away plan” in case a cow becomes aggressive. In either icy or muddy conditions, moving quickly may be significantly hindered. The last thing a producer wants is to get hung up on a gate or trip and fall and be pinned by the animal.

Keep family members informed of your whereabouts during calving, especially at night in case you experience trouble and aren’t able to summon help yourself.

“If you feel you’ll be dealing with an aggressive cow, have a family member or neighbor with you to assist and ensure that you’re able to handle her safely,” Fulton says.

Thorough preparation prior to calving and staying focused on avoiding dangerous situations will help make calving season safe and profitable.

Funding for this educational article comes from the Central States Center for Agricultural Safety and Health and the University of Nebraska Medical Center.

How to pick the right trees for your property

How to pick the right trees for your property

How to prepare landscapes for new plants 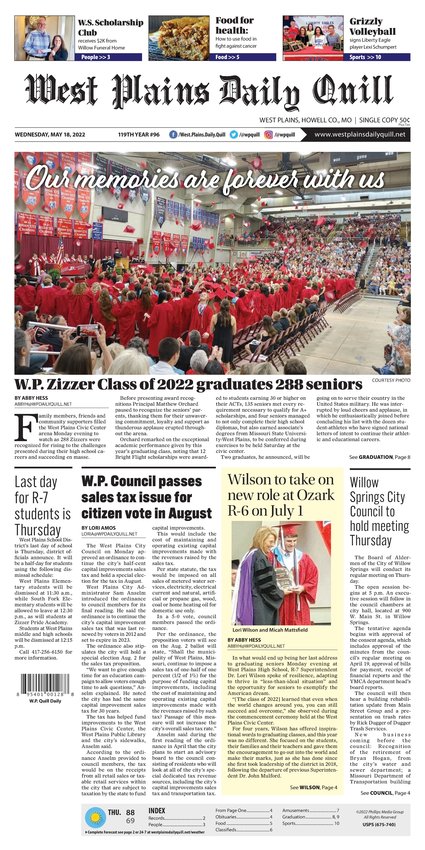