“Then and Now: Apprentice Journeys” is a newer component of Missouri's Traditional Arts Apprenticeship Program (TAAP), which was launched in 2016.

“Then and Now” showcases former apprentices from over three decades of the apprenticeship program. Those artists worked and later earned status as master artists. Square and jig dancer and caller Cathy Davis Marriott, of Ava, Mo. will be featured in an interview by Missouri Folk Arts Director Lisa Higgins from noon to 12:50 p.m. June 4 in the Magnolia Room of the West Plains Civic Center, 110 St Louis St.

The interview is to be held during the Old-Time Music, Ozark Heritage Festival, and as part of the annual two-day event, the public is invited to attend free of charge.

In 1988, master dancer and caller Edna Mae Davis, Cathy Marriott’s mother, joined TAAP for the first time. Davis intended that the traditional dances and old-time music, unique to her hometown in Ava, should continue well into the future. She herself learned square and jig dancing within her family as a child; later she gained renown as a dance caller, and she practiced these art forms through her life. During that apprenticeship, Davis taught a handful of young dancers officially in TAAP, including her own daughter Cathy.

Now, Cathy Davis Marriott has fulfilled her mother’s goal and legacy, joining a long line of masters of a style of old-time dancing particular to her region of the Missouri Ozarks — Ava jig and square dancing. There are many square dance groups around Missouri, and there are many variations in style. In her hometown, Marriott and her family participate in a square dance tradition that is more fast-paced than most. The Ava-style dances also integrate jigging, a solo style that can be practiced while waiting for a turn in the circle or on the sidelines of a dance floor. Ava dancers often wear taps on their shoes, which creates a percussive element that is another local variation on the square dance tradition.

In 1996, Marriott taught her first apprentice in TAAP. Three years later, both she and her mother accompanied National Heritage Fellow Bob Holt to Washington, D.C., to demonstrate the marriage of old-time music and dance in their hometown. In 2008, Marriott followed in her mother’s footsteps in TAAP, helping her daughter Jody to the next level in dance and calling. For the last couple of decades, Marriott has coordinated the Bob Holt National Jig Dance Contest at the Old-Time Music, Ozark Heritage Festival, as well as regional fiddle contests in Missouri, Arkansas and Oklahoma.

On June 4, in the live “Then & Now: Apprentice Journeys” interview, Marriott will share stories with Lisa Higgins and the audience about experiences — as an apprentice and later as a master teacher in TAAP. Missouri Folk Arts thanks the National Endowment for the Arts, the Missouri Arts Council, the Museum of Art & Archaeology at Mizzou, and individual donors who have supported TAAP for nearly four decades.

The Old-Time Music, Ozark Heritage Festival is the signature event for West Plains. The festival seeks to celebrate, preserve, pass on and nurture an appreciation of the old-time music and folk life traditions distinctive to the Ozark Highlands.

2022 festival partners include the West Plains Council on the Arts, the city of West Plains, the Ozark Heritage Welcome Center, West Plains Civic Center, and Missouri State University-West Plains. Partial funding for this event is provided by the Missouri Arts Council, a state agency. 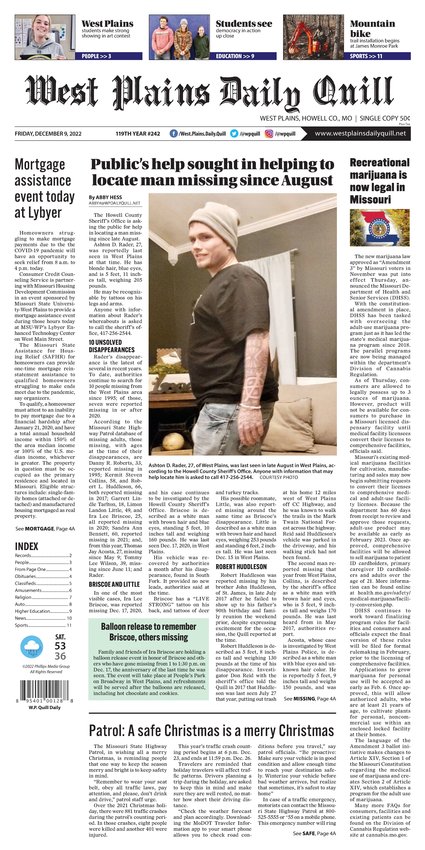